uBlock Origin 1.2.5 has been released with a new feature that blocks first-party tracking scripts that use DNS CNAME records to load tracking scripts from a third-party domain and bypass filters. [...]
Read the whole story

Greyhound Finally Bans CBP, Border Patrol From Suspicionless Searches Of Its Buses And Passengers by Tim Cushing
Tuesday February 25th, 2020 at 6:42 AM

Greyhound has finally, definitively decided to stop serving up its customers to US border agencies.

A week ago, a CBP memo obtained by the Associated Press made something clear to CBP agents that should have been clear all along: they could not perform sweeps of buses without the permission of the bus driver or the bus company itself. Unfortunately, this means a bus driver can consent to a search on behalf of passengers, but it still was better than Greyhound's stance. The company had stated that it believed it could not legally refuse to allow CBP officers to board buses.

This was a problem. CBP officers were wandering far inland to perform searches, often targeting buses that never crossed a border. Anything within 100 miles of a border was considered fair game and reports of bus sweeps by CBP agents were trickling down from depots near the nation's northern borders -- far away from the supposedly deeply-troubled southern border where the current president believes more walls are needed to stop drugs, terrorism, and the possibility of being unable to secure an existence for whites and their progeny.

Greyhound was wrong and the CBP memo confirmed it. But Greyhound still refused to issue a blanket refusal on behalf of its drivers, many of who would probably feel (individually) it was perhaps unwise -- if not illegal -- to tell CBP agents to perform their fishing expeditions elsewhere.

The company has finally taken a stand, making it much easier for drivers to refuse access to their buses.

In an emailed statement, the company said it would notify the Department of Homeland Security that it does not consent to unwarranted searches on its buses or in areas of terminals that are not open to the public — such as company offices or any areas a person needs a ticket to access.

Greyhound said it would provide its drivers and bus station employees updated training regarding the new policy, and that it would place stickers on all its buses clearly stating that it does not consent to the searches.

This is the right step to take, although it would have been better to do it as soon as it became obvious the company had the right to refuse warrantless, suspicionless searches of its buses and passengers. With this in place, the company's statements that it cares about the safety and security of its drivers and customers are a whole lot less empty.

The sad fact is this never should have come to this point. It's highly presumptuous of these agencies (CBP, Border Patrol) to believe they can just board buses and search passengers when the targeted buses aren't at checkpoints or crossing borders. This is the sort of thing we should be above -- something only heard about from other countries without enshrined rights and protections. Emulating Cold War Russia and its eastern bloc subsidiaries is a piss poor look for US government agencies operating dozens of miles away from any border in need of securing.

IOS, Android, OSX, Windows….. Now for Linux’s time in the spotlight. We reached out to our community again and you gave us lots to work with. Let's see why Linux is just better!

Purchases made through some store links may provide some compensation to Linus Media Group.

Discuss on the forum: https://lmg.gg/fiGrs 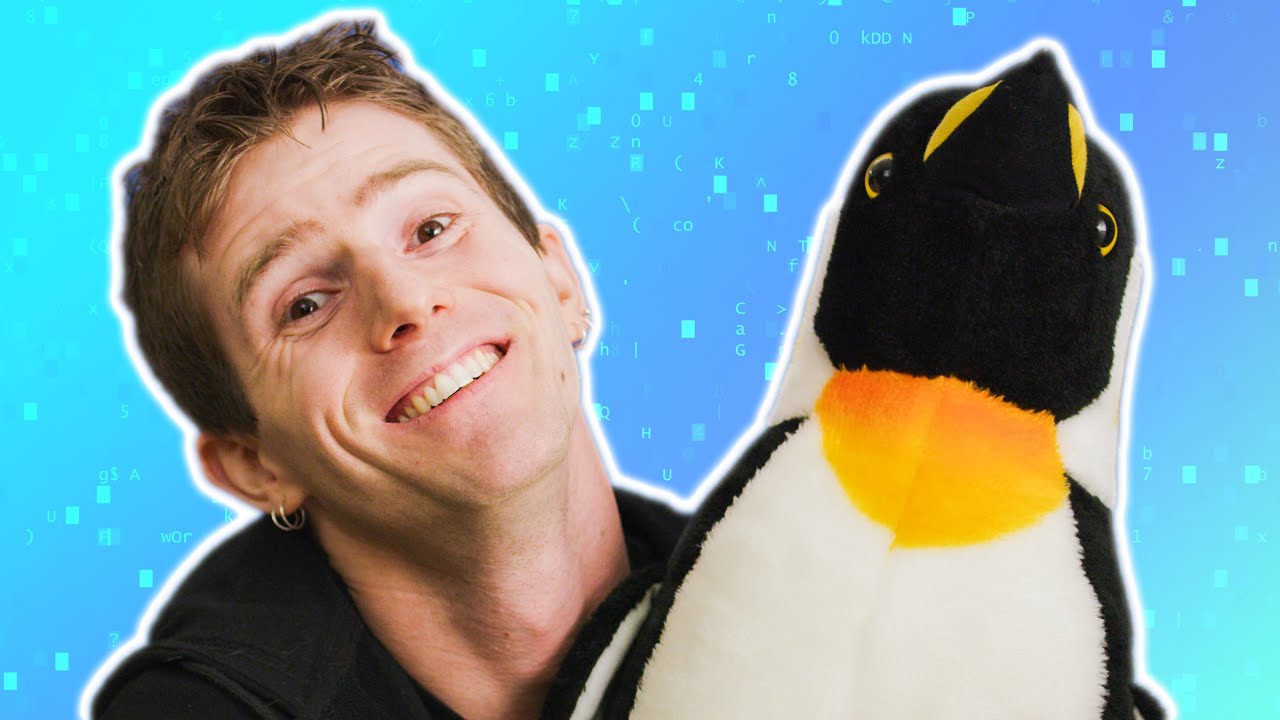 U.S. legislation will be introduced in the coming weeks that could hurt technology companies' ability to offer end-to-end encryption, two sources with knowledge of the matter said, and it aims to curb the distribution of child sexual abuse material on such platforms.

A voter's guide to tech issues, from antitrust to online privacy - CNET by Richard Nieva
Thursday February 20th, 2020 at 9:45 AM

As the 2020 election unfolds in earnest, here are the views of the major Democratic candidates on the most pressing tech topics.
Read the whole story

The company says it sent the strange "1" alert to Samsung devices by mistake.
Read the whole story